Two research studies from Johns Hopkins and New York University show that psilocybin is an effective therapy for depression and anxiety in cancer patients. These studies are a huge step toward legalization of psilocybin as a prescription medicine. From the New York Times article:

About 80 percent of cancer patients showed clinically significant reductions in both psychological disorders, a response sustained some seven months after the single dose. Side effects were minimal. … In both trials, the intensity of the mystical experience described by patients correlated with the degree to which their depression and anxiety decreased. 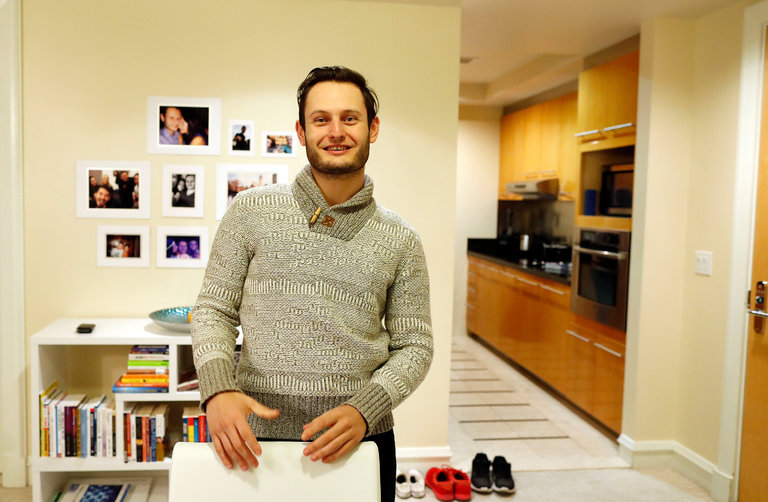